The death of Flash 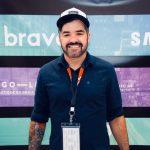 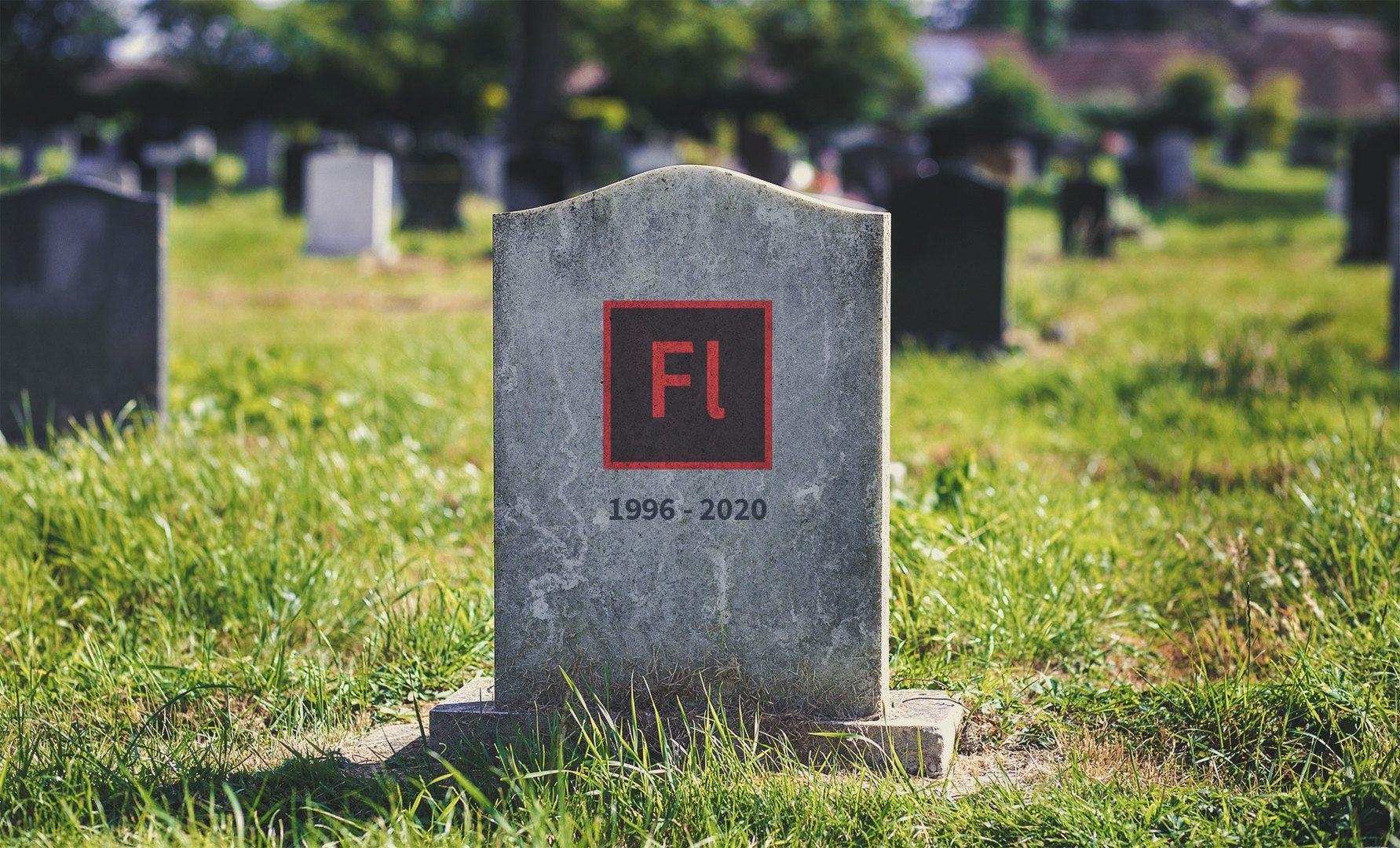 Adobe Flash is no longer, according to reports in 2020. Most browsers have already started the process to no longer support this extension, which dates back to the 90s.

Launched in 1996, Flash was one of the most widely used methods to create animations on web pages. Many operating systems are able to create or display Flash. As a basis, web developers used this extension to create animations, ads, or video games. Flash enabled the integration of videos read through the browser’s Flash plug-in or using Flash Player.

Flash has long been the superhero of web animation. However, in 2010, Apple took the initiative of no longer reading Flash files on its computers, tablets, and phones. Given the proportion of consumers using Apple products, the use of Flash went from 50% in 2011 to 10% in 2016.

Since 2017, Adobe, creator of Flash, announced the end of the product for 2020. And now, here we are! The objective is to promote the use of HTML5 or WebGL. Firefox, Safari, Edge, and Google Chrome will thus stop reading Flash files.

Adobe Flash was a pioneer of Web animation through adding depth and even more zing to websites. It is now time for Flash to pass the torch to more recent and powerful technologies. 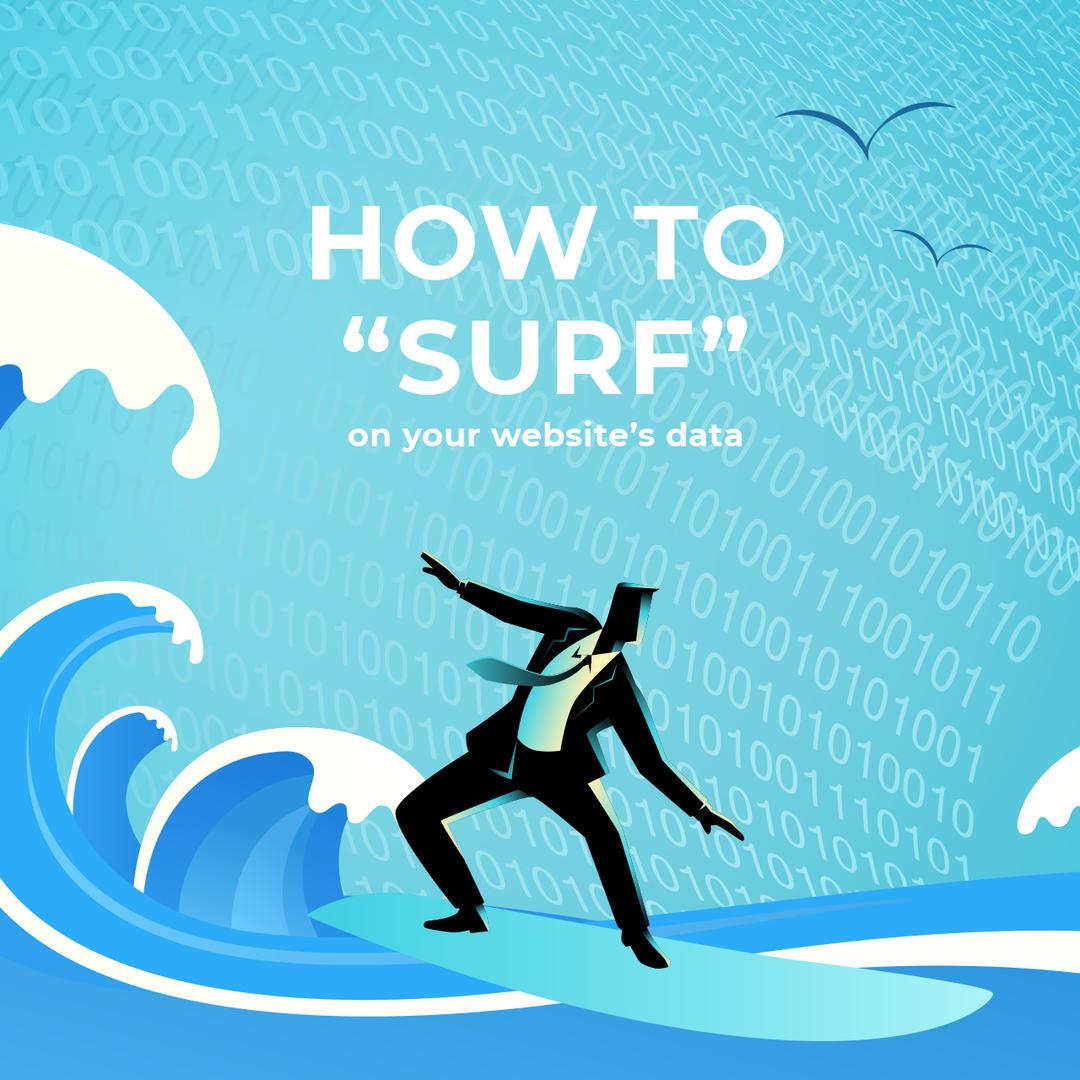 How to surf on your website’s data 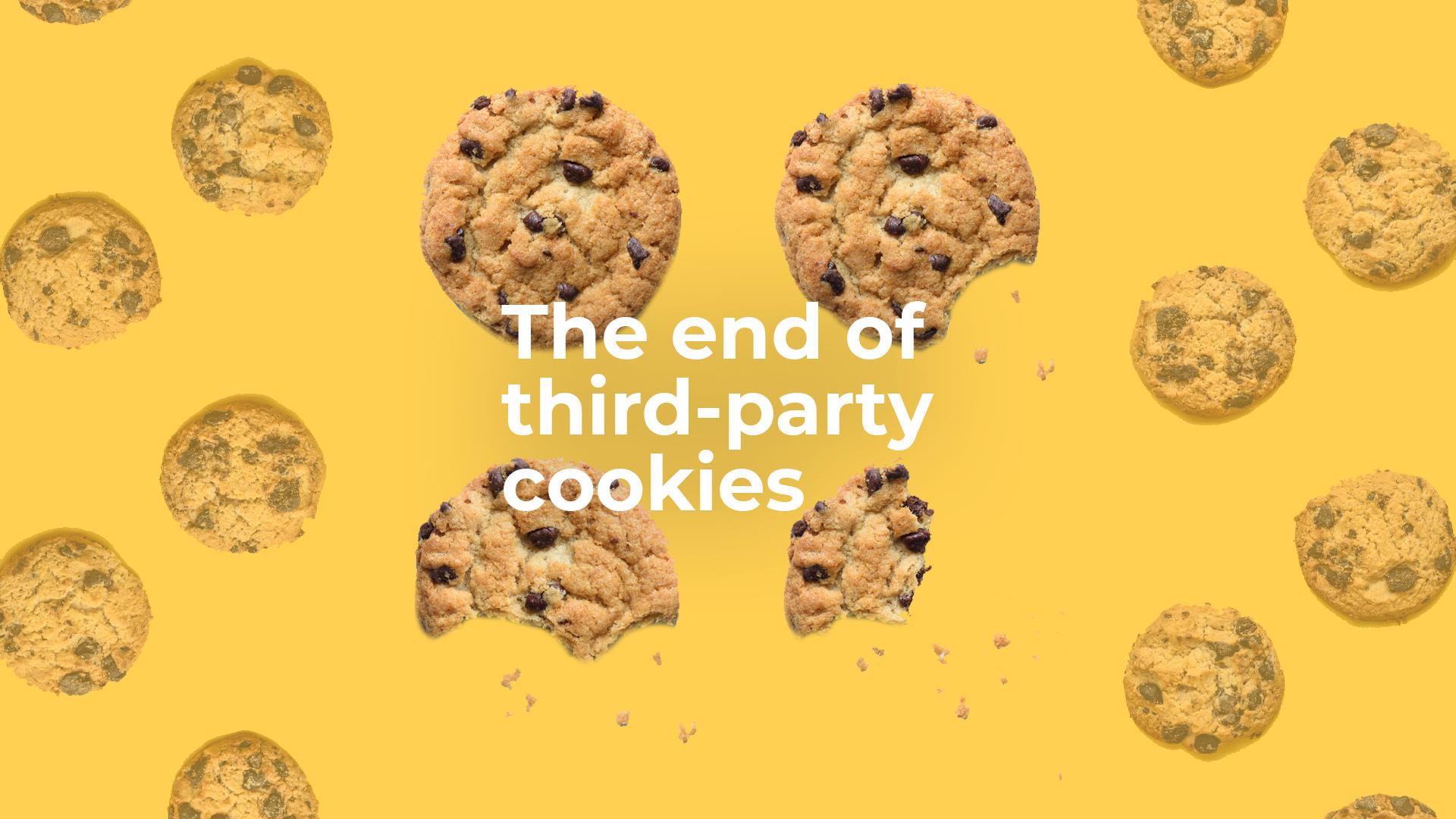 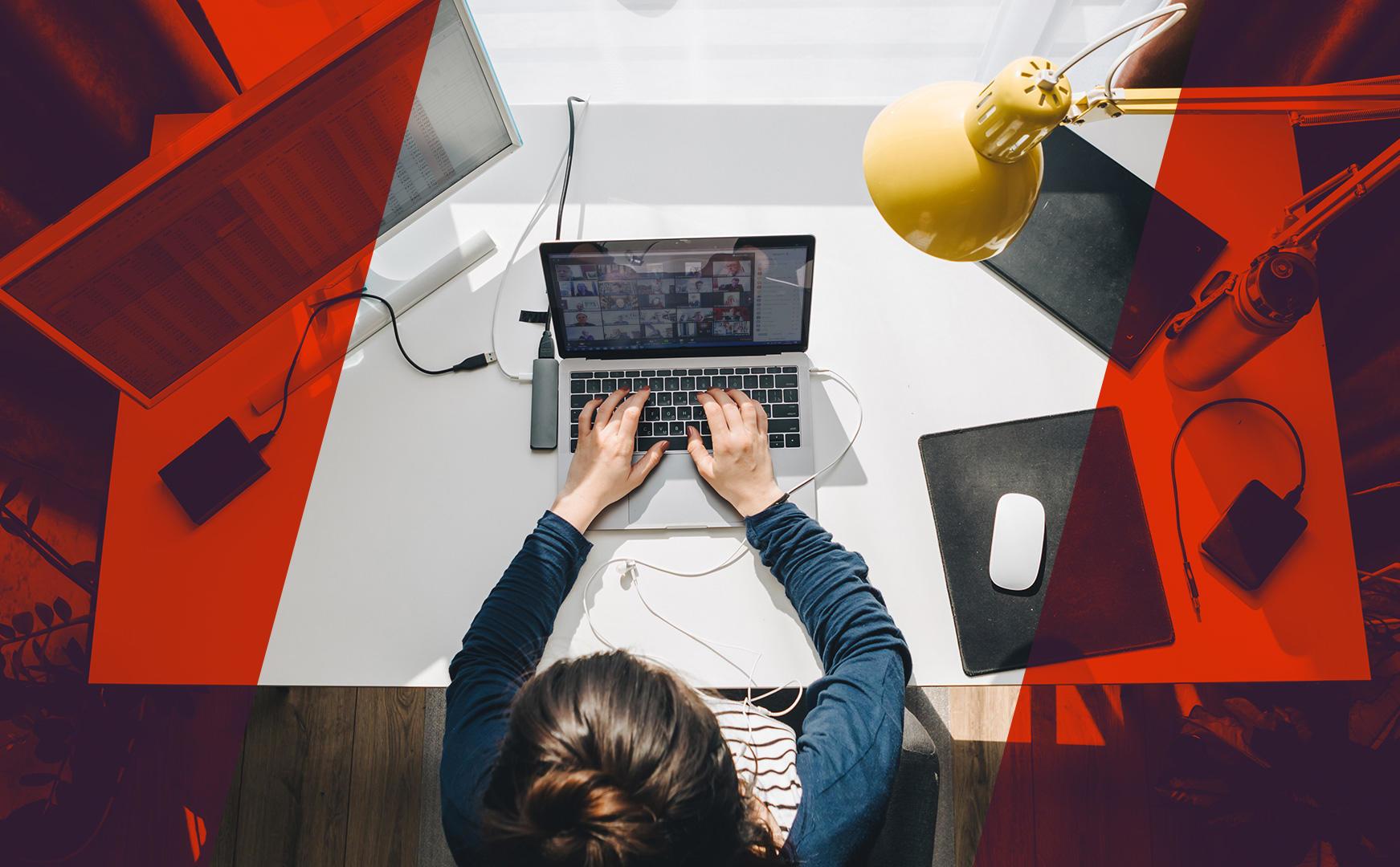